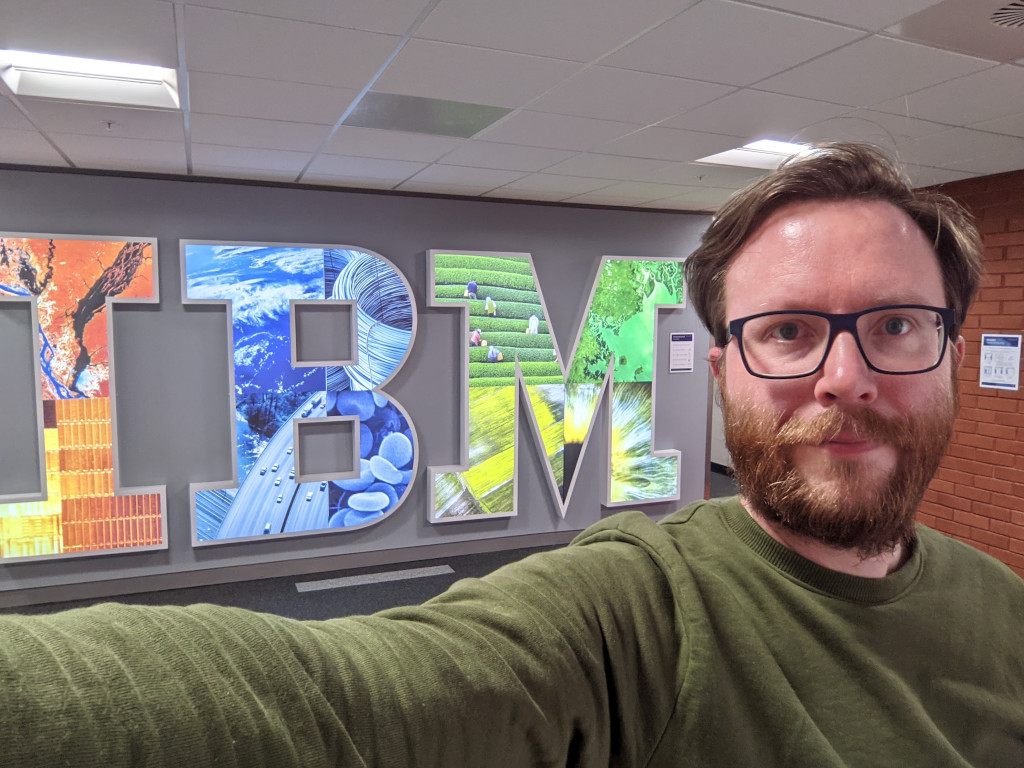 That still feels an odd thing to write even though I’ve known this was coming for little while now.

Through-out my career at IBM, I’ve often wondered what would pull me away from the relative comfort of the institution that is IBM. I have certainly had occasional offers from different companies and many of them would have been interesting, engaging work. But none of them quite sparkled enough to draw me away.

I knew in my head what my dream opportunity would be - to have the freedom to build something bigger with Node-RED whilst continuing to lead the open-source project. But what were the chances of that ever happening?

To cut a long story short, just such an opportunity has presented itself.

Will I still be here in another 10 years? I don’t know. If I am, I hope it isn’t because it was the easy option.

The decision to leave was certainly not the easy option - on the face of it, it’s perhaps the biggest risk I have taken in my whole career. But after a lot of consideration, I’ve decided it’s a risk worth taking. The opportunity is too unique and having just turned 40 I decided, if not now, then when?

I’m going to save the details of what’s next for another time - this post is more about looking back.

IBM Hursley has been my professional home ever since leaving University. I think in that time I have worked for 13 different managers, across 5 different organisations and held a wide variety of roles. I’ve worked with teams all around the world, contributed to products used by our biggest clients and spoken at lots of conferences. I’ve been on television, spent time wiring up sensors in an Ice Cream factory and, of course, created Node-RED.

Being able to turn what was a side-project into a full-time role has been a pretty incredible experience - one I still look back on and can’t quite believe happened. I could never have done this without the support and trust of those around me - being largely left to my own discretion to lead the project and build the community around it. That independence didn’t come for free - there were certainly times of personal frustration at the lack of further investment. I have also spent the last two years with this growing sense that the penny would drop at any moment and I’d be told to work on something else.

Getting my Senior Technical Staff Member promotion at the end of last year was a long held goal of mine and something I’m immensely proud of having achieved. I had joked privately that getting that promotion would likely accelerate the time when I had to either move on from Node-RED to work on more IBM-strategic things or move on from IBM entirely. I honestly hadn’t expected that to happen so soon.

I’m sure there’s lots more I could write about my time at IBM. Perhaps I will - once some more time has passed and I can put things into perspective.

To all my former colleagues - I will miss you all. Leaving the Hursley community will be one of the hardest parts of leaving IBM. It has been made slightly easier by the fact we haven’t been on site for over a year now. I went into Hursley for the first time in a year last week to clear out my office. It was a strange experience to visit the site without its usual buzz of activity. But I was grateful for the time to pack up and have one last wander around without lots of people there.

Stay tuned for news of what’s coming next in a couple week’s time. 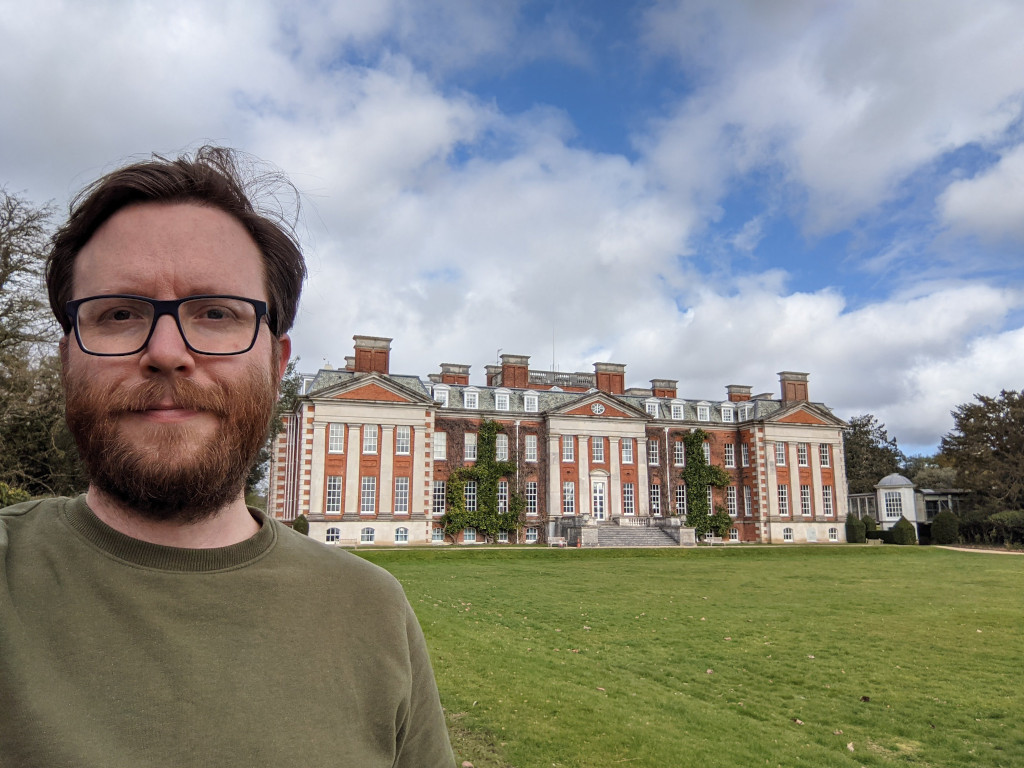